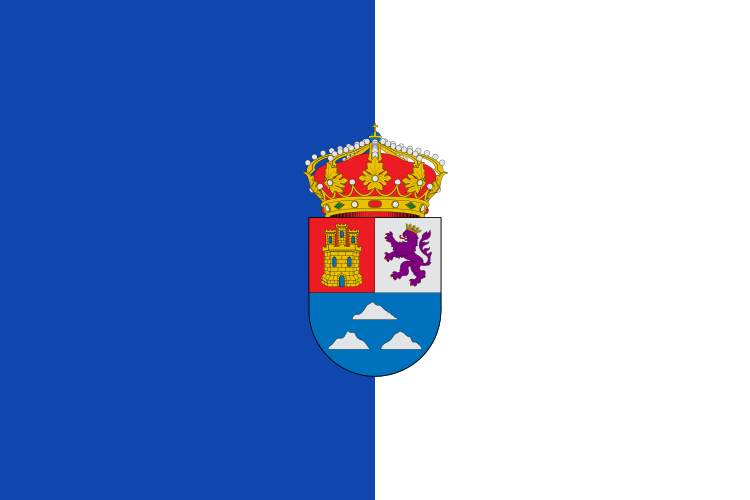 Flag of the Province of Las Palmas de Gran Canarias 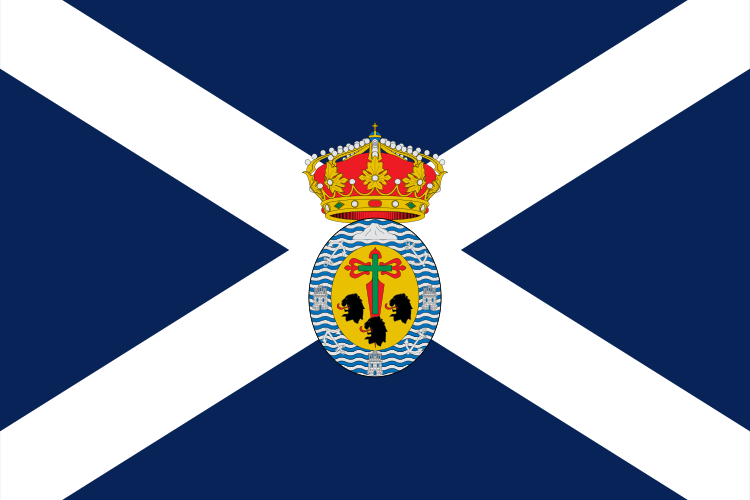 Flag of the Province of Santa Cruz de Tenerife

The history of the Canary Islands standard came about with the grouping together of the Canary Islands archipelago in the 19th century. Have you ever wondered why the colours are white, blue and yellow? It was simply because the colours of the two provinces, Santa Cruz de Tenerife and Las Palmas de Gran Canarias, were overlaid, so as to unite the island and ensure that neither province’s colour combination prevailed over the other.

The flag of Las Palmas de Gran Canaria is made up of two equal vertical stripes in blue and white, the first of which is next to the flagpole. In the centre is the island’s shield. The Province of Santa Cruz de Tenerife, on the other hand, is formed of a white cross on a dark blue background. Since 1989, this has been the official standard of the province of Tenerife.