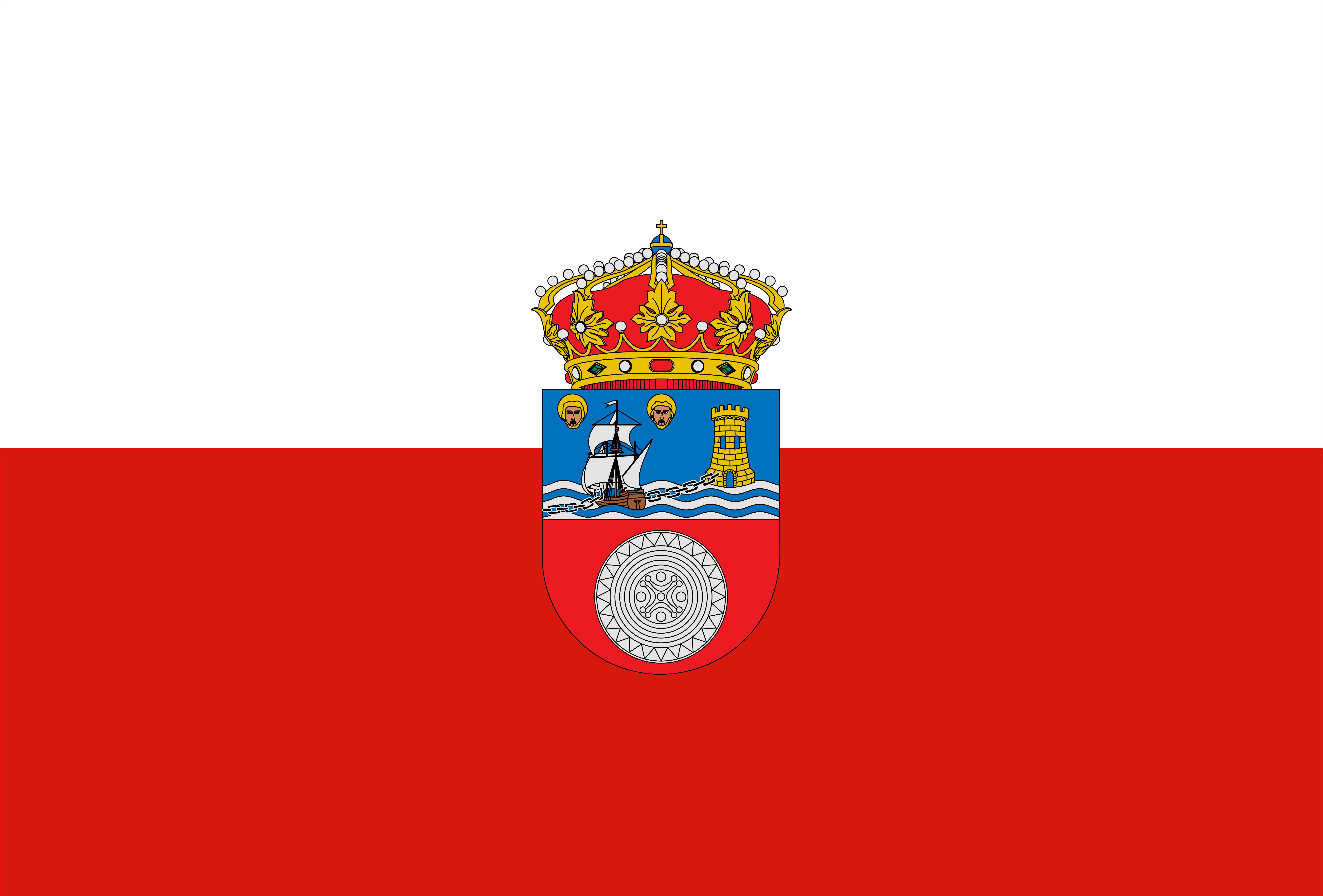 The official standard is legislated by Cantabria’s Statute of Autonomy. It has two horizontal red and white stripes with the shield of the regional government within it.

Do you know the origin of this standard? Its origins are to be found in the high seas, when the ships of this northern territory used it to distinguish themselves. In fact, under Royal Order of 30 July 1845 which established the official colours for each province within the maritime territory, the colours white and red corresponded to Santander. Hence, the same colours are preserved in the Cantabrian banner.

In its shield, part of the history of this territory can be seen along with the influence it had at sea. Hence we see a ship breaking through a chain, which refers to the conquest of Seville by the Cantabrians.