Valencia flag made from 100% polyester with different types of manufacture and finishes, especially for outdoor use. 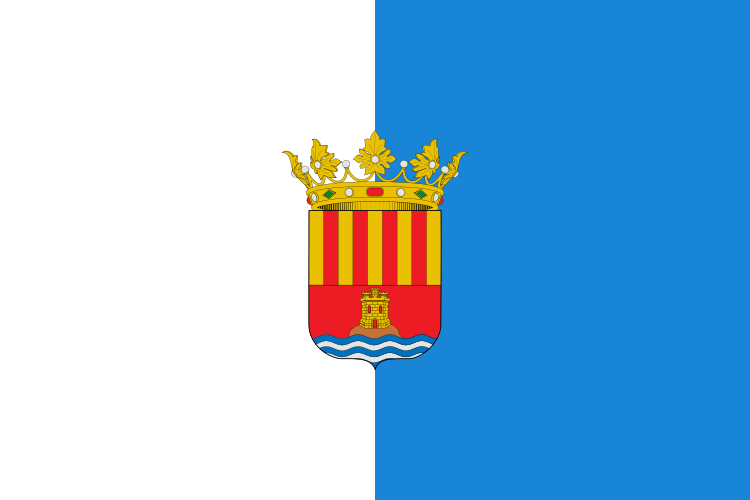 Flag of the Province of Alicante 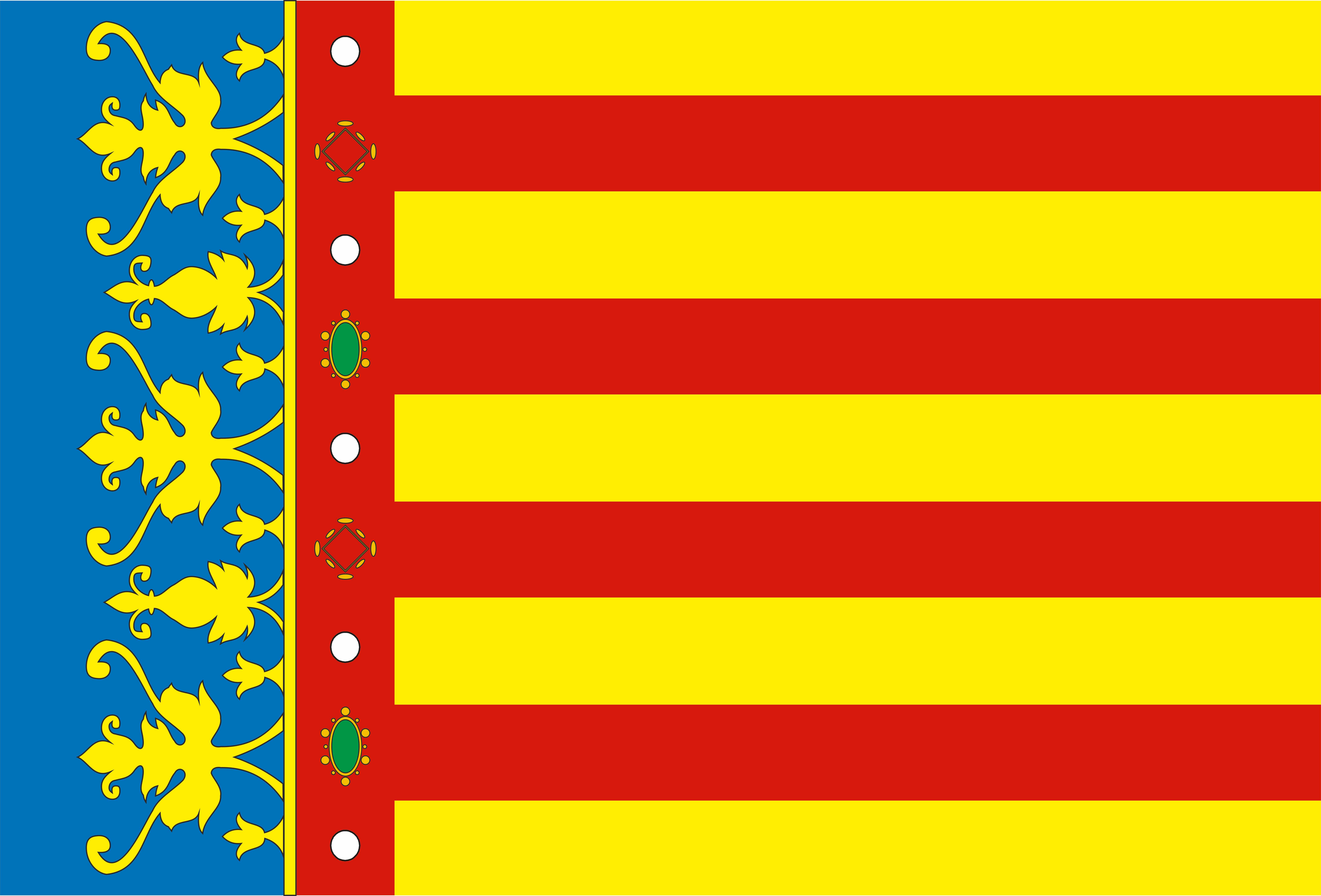 Flag of the Province of Valencia

Beaches, Mediterranean food and its flag! The official flag of the autonomous region of Valencia is known as reial senyera – a flag that some historians link to the Catalan flag.

Although this flag has undergone modifications throughout its history, its origins are very well documented. Its creation dates back to an honour bestowed on the city of Valencia after the War of the Two Peters (1356-1365) as the city was able to withstand the siege of the kingdom of Castile.

This standard was not designed to represent a territory but served as the emblems of kings and nobles. Hence the royal flag was escorted by its own guard of a hundred crossbowmen. The guard that protected the current flag of Valencia is officially known as Centenar del Glorioso San Jorge.